This Place also very dangerious to visit ,so visit with your own risk.


1. Bhangarh Fort – Rajasthan
There is a board on the fort gate which states “tourist are prohibited to stay inside before sunrise and after sunset”. It is believed, the ghosts of a princess and the wizard still travels. Even while shooting for a show which was featured on the ‘Fort’s Story’, the actors had some fearful experiences. It is the most haunted place of India which has different mysteries associated with it.
Read Also: Why Bhangarh Fort is rumoured to be the most haunted place in India 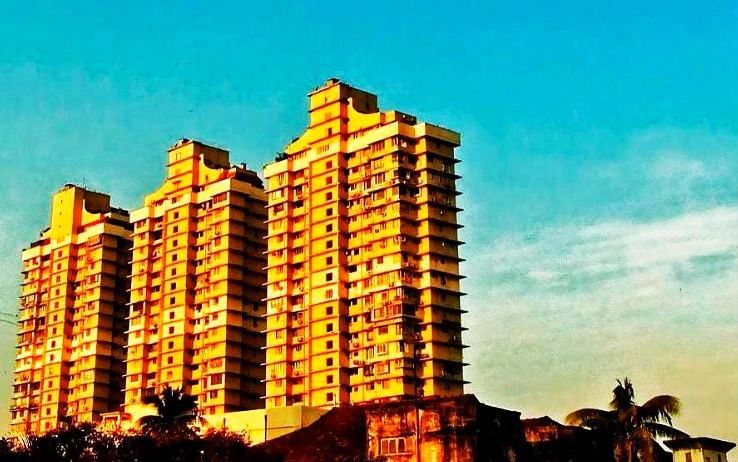 Photo by: Blogspot
There is a history of hatred and suicides. A couple Mr. Vasudeo Dalal and Tara Dalal died, even left a suicide note that their son and daughter in law are responsible for it. The matter was in court, however on the judgment day, the son and daughter in law along with their daughter died in the same way as their parents did. This unsolved mystery made Grand Paradi towers to land up in most haunted places in India. There have been more than 20 accidents and suicides since its construction.
Read Also: Most Haunted Places in Mumbai
3. Dumas Beach, Surat – Gujarat 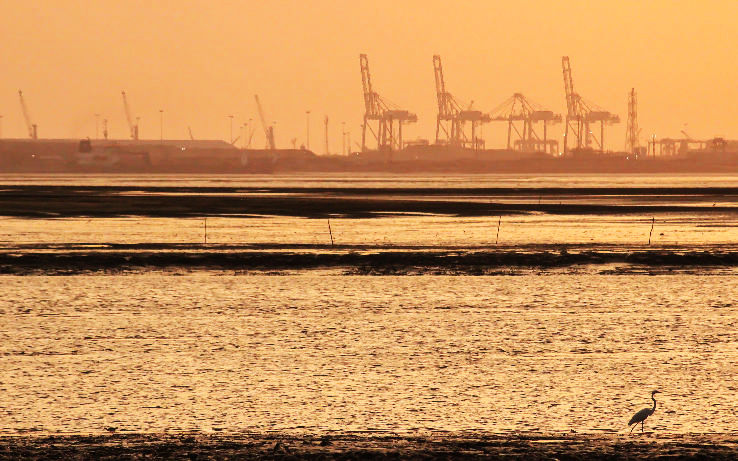 The Place has been used for cremation. In night you can hear voices but you can’t see anyone. In one article, it was mentioned that people have gone there and then never returned 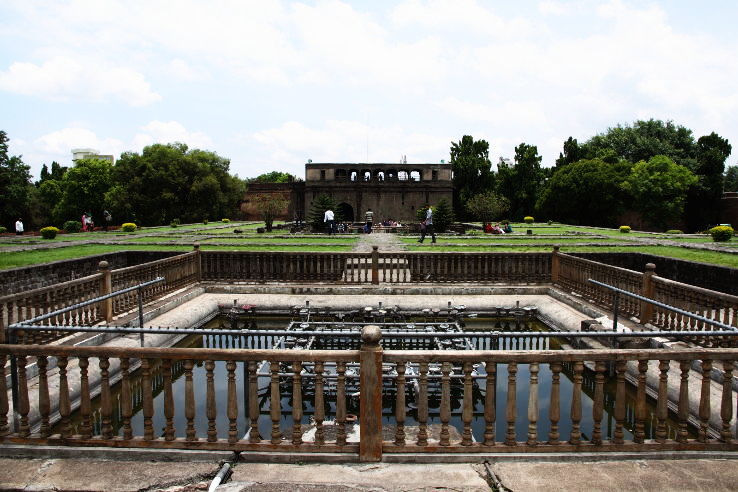 It is a story of a prince who at the age of sixteen came to power. However his uncle was ruling on his behalf .His wife was not happy and planned to kill the prince. When prince came to know that he was going to be killed he ran to his Uncle chamber shouting Kaka Mala Vachva.’ (Save me, uncle!). Since then at every new moon night echos can be heard “‘Kaka Mala Vachva” 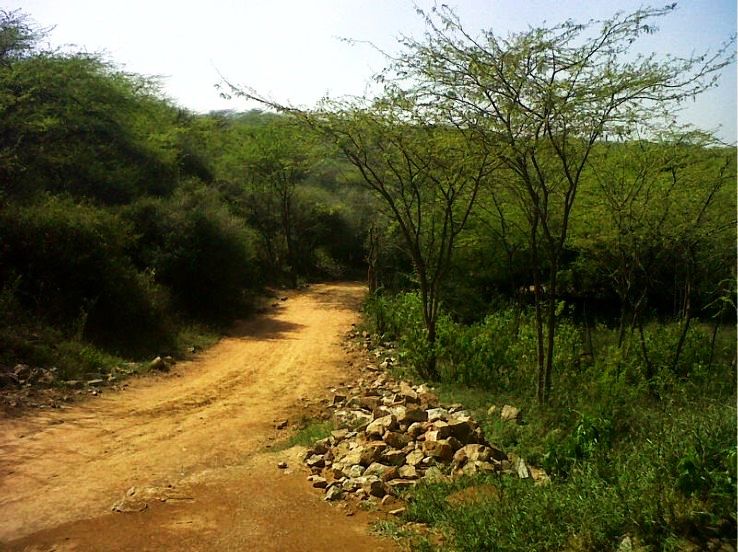 People have seen a lady wearing a white saree running very fast and then disappearing towards the cremation ground near the area. It takes courage to visit this haunted place of India alone at night.